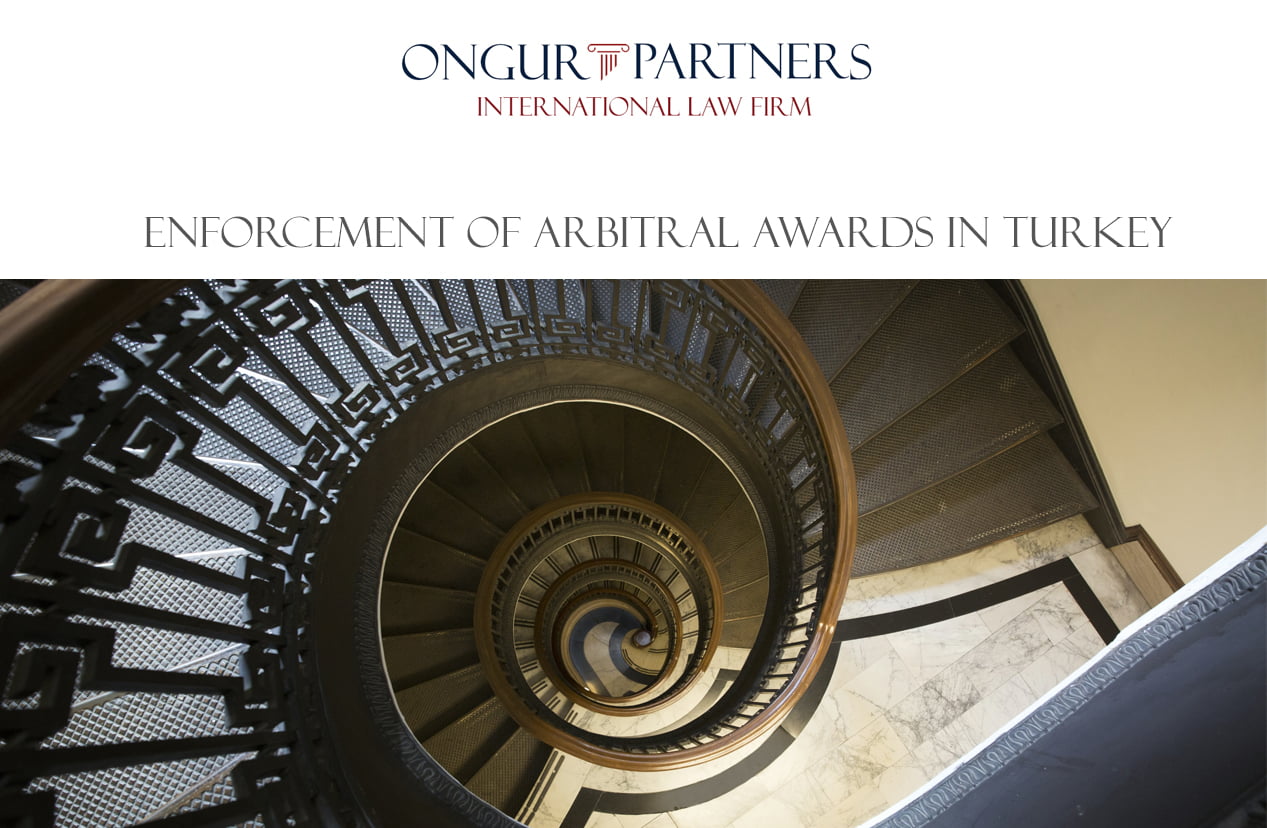 Enforcement of Arbitral Awards in Turkey

To make arbitration awards easily enforceable, significant steps have been taken with the 1958 New York Convention on the Enforcement of Arbitral Awards. Although arbitration is a consensual dispute resolution method, either of the parties may not be satisfied with the award and may try to avoid its enforcement. Article 5 of the New York Convention of Enforcement of Arbitral Awards makes it possible in more than 150 countries to enforce arbitration awards issued by the courts of other signatories as if they were local judgments without reviewing the merits of cases. Considering both the country in which the award was made and the country in which the award is to be enforced  are signatories to the New York Convention, the award is to be recognized as binding and enforceable through local courts, subject to the limited grounds specified in the Convention to refuse recognition and enforcement. There are only a few grounds on which the local court may refuse to recognize the award. To avoid non-recognition or enforcement, it is highly recommended to consult an attorney in Turkey with experience in arbitration matters, since the field of international arbitration can be complex.

Regarding the enforcement of arbitral award in Turkey, it must also be mentioned that according to the Turkish Civil Procedure Code article 439, arbitral awards do not need to become final to be enforceable in Turkish jurisdiction. Said article provides insight into the legislator’s attitude towards arbitral awards that Turkish law values and acknowledges the need for international arbitrations to be quicker than litigation in the resolution of disputes.