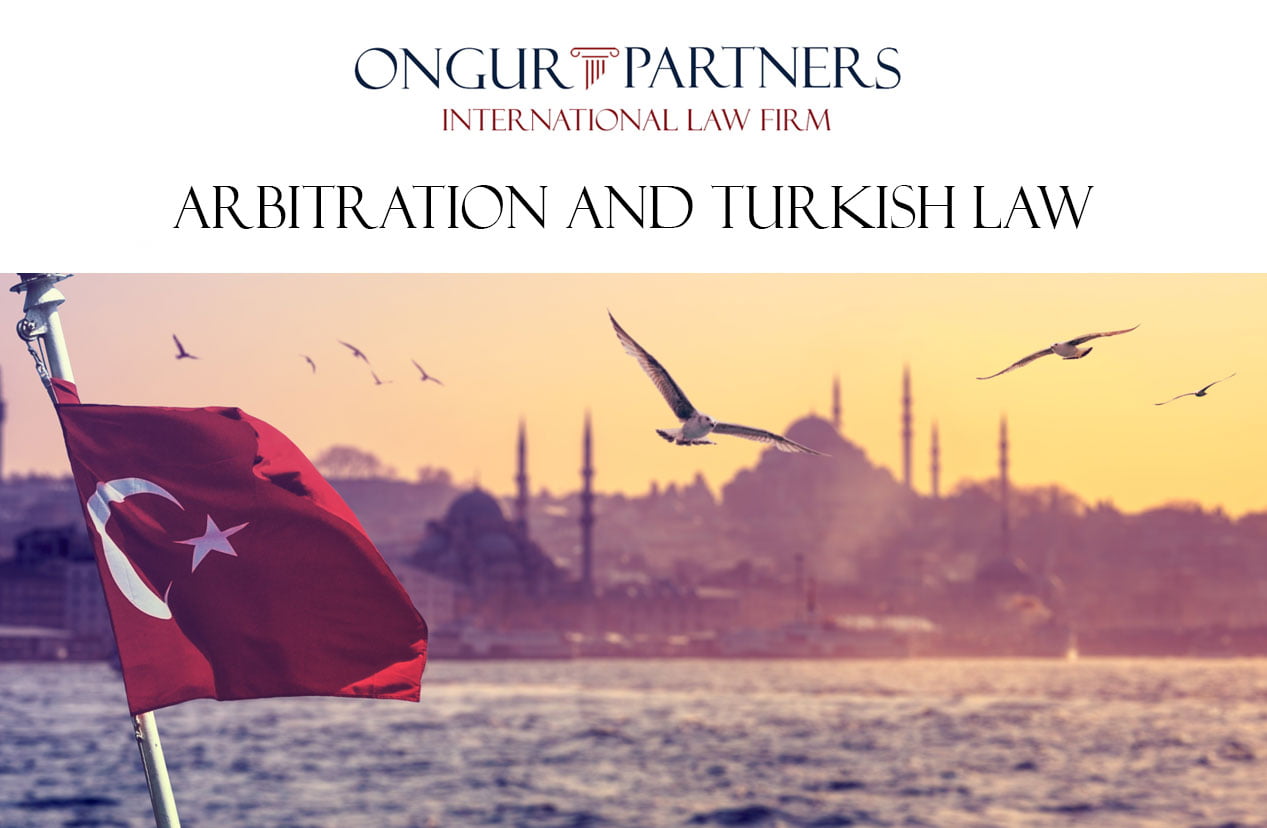 Arbitration is a private dispute resolution mechanism by an independent and impartial arbitrator based on the parties’ consent and backed by an international system of enforcement supported by States. International arbitration has become the principal method of resolving disputes between states, individuals, and corporations in almost every aspect of international trade, commerce, and investment.

With its widespread importance in the present world where commercial life demands a quick and timely resolution of disputes, international arbitration is overwhelmingly preferred by businesses due to its perceived qualities, such as speed, confidentiality, procedural flexibility, expertise and ease of enforcement.  In international arbitration, parties can determine the number of arbitrators of the tribunal, the procedure for selecting arbitrators, the place of arbitration, the applicable law, and the tribunal’s powers. Moreover, arbitration provides businesses with access to a system for adjudicating disputes that are largely similar irrespective of where the dispute may arise.

If the parties choose to resolve their commercial disputes by way of arbitration, this will remove the courts’ jurisdiction and the case must be decided by arbitrators.

Our firm has significant experience in international arbitration and other forms of alternative dispute resolution. Our attorneys act as counsel in high–value arbitrations before[sd1]  leading arbitration institutions, including the ICC and Milan Chamber of Arbitration. We have a dedicated team with specific expertise to meet our clients’ expectations and handle complex matters before international tribunals.

Foreign Element: According to the International Arbitration Code, for an arbitration to be international and thus be subject to the provisions of the Code, it has to involve a foreign element; which is deemed to be present when:

Appointment of Arbitrators under the International Arbitration Code: The Code contains default provisions as regards the appointment of arbitrators, in the event that the parties fail to decide on their arbitrators. And it should be reminded again that the Code is applicable for cases which have their seat in Turkey.

According to the Code, if the number of arbitrators is not determined, the tribunal shall consist of three arbitrators. If the parties cannot agree on the sole arbitrator, the appointment shall be done by the civil court of the first instance upon the request of one of the parties. In case of a three arbitrator tribunal, each party shall appoint their arbitrators, who will then determine the third arbitrator to act as a chair. If one party does not appoint its arbitrator within the envisaged 30 days upon notification of the arbitration or the two arbitrators fail to agree on the third arbitrator, then the relevant civil court of the first instance is to make the appointments upon request of a party.

Validity of Arbitration Agreements in Turkey

(i) Language of the Arbitration Agreement: According to the Law regarding Mandatory Use of Turkish in Economic Establishments, foreign companies must execute their contracts in Turkish when contracting with a Turkish company. Otherwise, there is a risk that the contract which entails the arbitration clause will not be taken into consideration to the benefit of the company. Therefore, in drafting contracts with an arbitration clause involving a Turkish company, it is advisable to draft in both Turkish and the foreign language.

(ii) Form of the underlying contract: If the underlying contract featuring the arbitration clause is subject to an official form (notarisation, transactions before land registry or trade registry) under Turkish law, such as contracts for the sale of immovable properties, motor vehicles, ships or aircraft, share sale agreements for limited companies and movable pledge agreements, then this form must be complied with to ensure the validity of the agreement to arbitrate.

Setting Aside of Arbitral Awards in Turkey

The losing party of an arbitral award, wishing to resist its execution in Turkey may apply to the regional courts of appeal in the place where the civil courts of the first instance who were competent to decide on claims relating to e.g. the validity of arbitration agreement, appointment and the challenge of arbitrators and collecting evidence are located, within 30 days from the notification of the award under the International Arbitration Code. The application for setting aside suspends the execution of the arbitral award, however, the applicant must deposit security.

It is a well-established principle of international arbitration law that there should be no review of the merits of the case during recognition and enforcement proceedings. In line with this principle, the Turkish Court of Cassation explicitly acknowledges the prohibition on the review of the merits. In addition, challenges to arbitral awards based on public policy are very rarely allowed.

Decisions of the regional courts of appeal on setting aside are subject to appeal under the Code of Civil Procedure.

Recognition and Enforcement of Arbitral Awards in Turkey

The party wishing to have a foreign arbitral award recognized or enforced in Turkey must apply to the civil courts of the first instance with the original or certified copies of the arbitration agreement and the finalised award, together with their certified (notarised) Turkish translations.

It is a well-established principle of international arbitration law that there should be no review of the merits of the case during recognition and enforcement proceedings. In line with this principle, the Turkish Court of Cassation explicitly acknowledges the prohibition on the review of the merits. In addition, challenges to arbitral awards based on public policy are very rarely allowed.

After the court decides that the award is enforceable, the winning party can initiate execution proceedings based on the arbitral award.

General Procedures regarding ADR in Turkey

While the main Alternative Dispute Resolution in Turkey is arbitration, mediation is also becoming increasingly popular. Turkey continues to integrate mediation as an alternative dispute resolution method. From 1 January 2019, a mandatory mediation process has been introduced for monetary claims in commercial disputes as a prerequisite to applying to the commercial courts. This was following the introduction of a mandatory mediation mechanism for certain employment disputes from 1 January 2018. Pursuant to the Law on Labor Courts and the Turkish Commercial Code, failure to mediate these disputes prior to litigation will result in the underlying cases’ rejection by the courts. The legislation governing mediation procedures is the Law on Mediation in Legal Disputes No. 6325. According to this Law, parties in a dispute can initiate mediation before or during legal proceedings. In addition, as per the Civil Procedural Code, judges have to encourage parties to settle disputes by way of mediation before initiating a lawsuit.