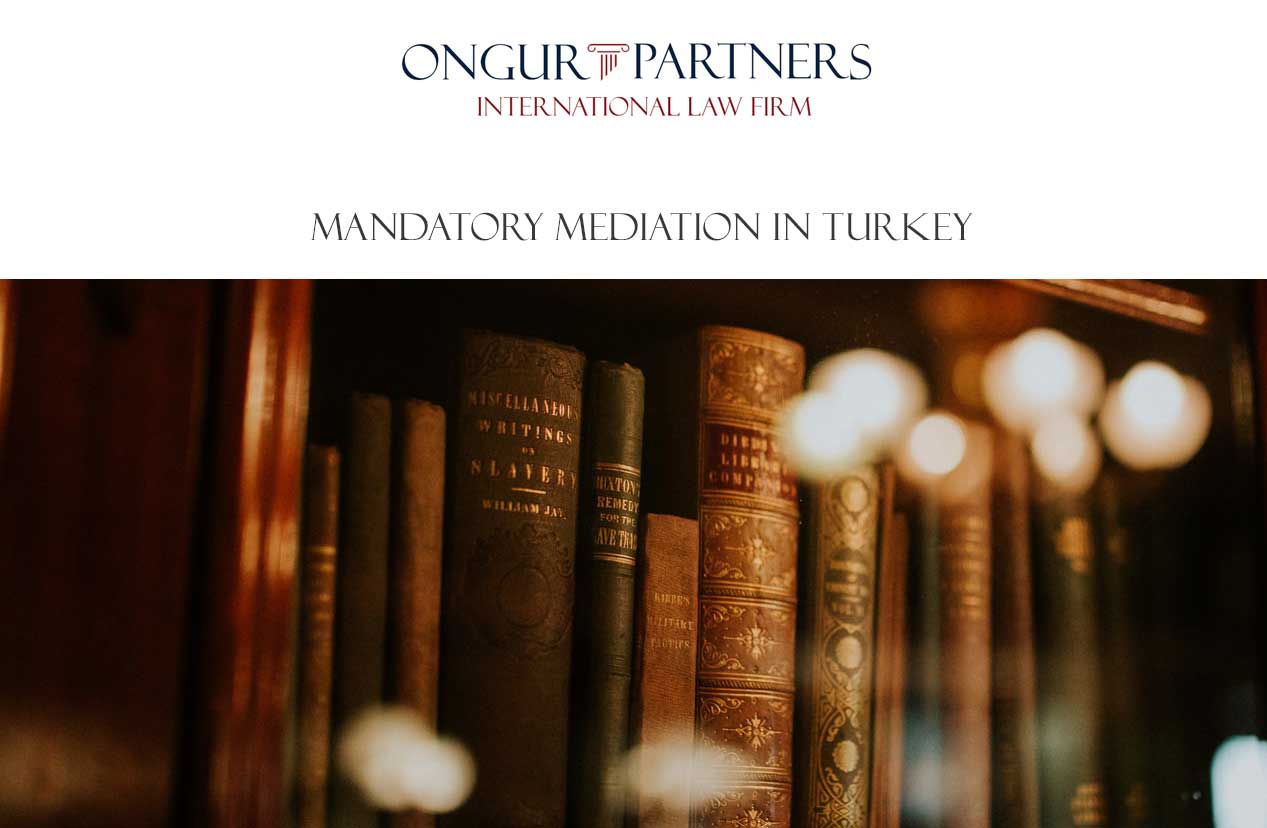 
Mediation is an alternative dispute resolution method that is widely used throughout the world and the mediation process is generally described as “a negotiation process facilitated by a trusted neutral third party“. It should be noted that this “trusted third party” is called as “mediator” and it is possible to see the involvement of more than one mediator in some specific and/or complex disputes.

It is commonly acknowledged -both in literature and practice- that mediation is broadly chosen because it is “voluntary”, “independent”, “simple”, “impartial” and “fast”. Therefore, it is increasingly seen in practice that several jurisdictions have introduced mandatory mediation to resolve certain disputes before the parties can resort to litigation.

In this context, in some cases, some judicial systems are highly criticized as they are said to force disputing parties to apply mediation before starting the litigation process and this doesn’t comply with the feature of “voluntary”. Because, in the said jurisdictions, where there is mandatory mediation, the mediation process is a prerequisite for resorting to the litigation.

Turkey recently joined the jurisdictions that oblige disputing parties to mandatory mediation processes for certain disputes. The legislation introduced by Turkey to enable this system are specified below:

It is clear from the above-mentioned provisions that disputing parties are obliged to apply to a mediator before filing a lawsuit for certain disputes. As a result, if a party directly resorts to litigation failing to fulfill this obligation, Turkish courts dismiss the application on procedural grounds.

It must be noted that the appropriateness of this mechanism is questioned given the voluntary character of mediation in particular. The concern is that forcing disputing parties to mediate as a prerequisite to the litigation process by way of mandatory mediation runs against the defining voluntary nature of this process. On the other hand, it can be claimed that the voluntariness feature is still preserved under mandatory mediation because the parties are free to end the process and move on to litigation if they fail to reach a settlement.

The debate on whether “voluntary” mediation should be made mandatory is likely to continue for some time, considering the recent rumors of a prospective expansion of the mandatory mediation procedures to include other areas such as family law.