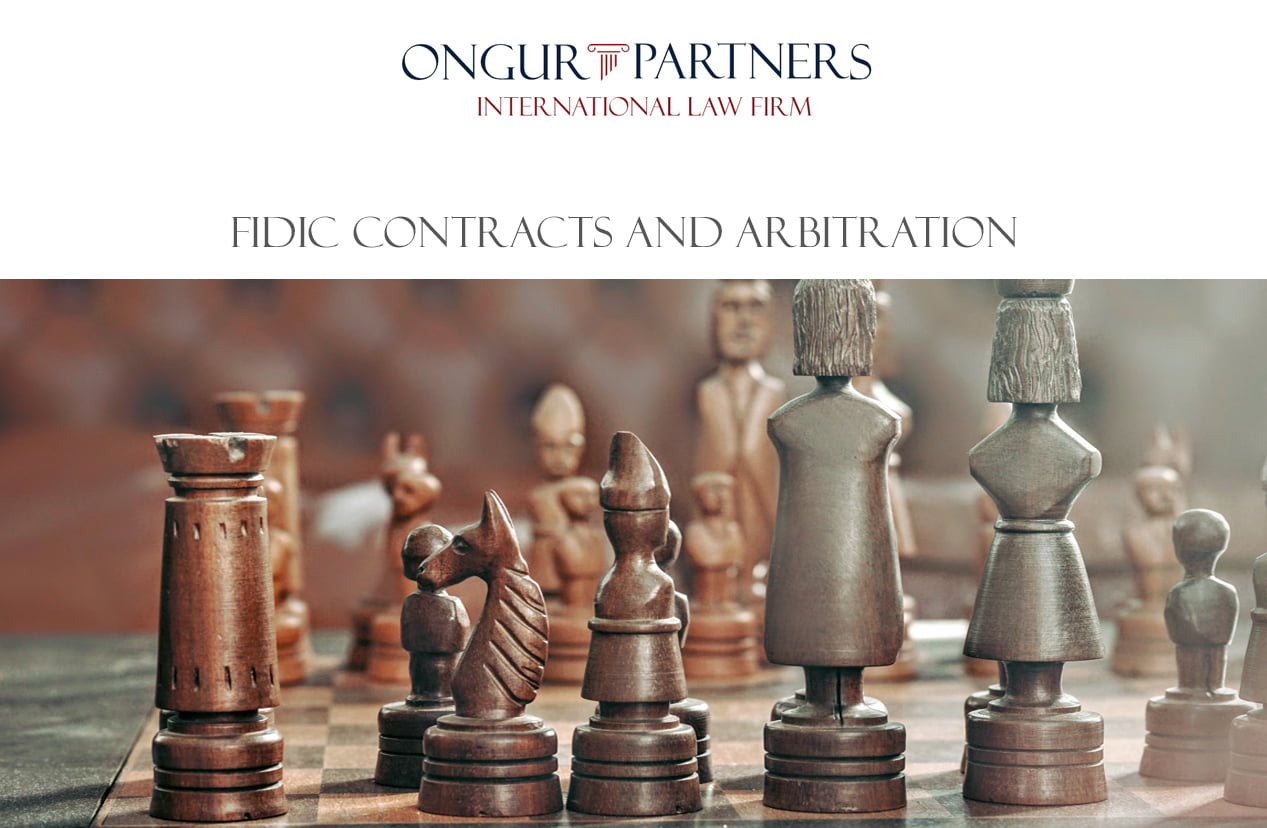 FIDIC which stands for “Fédération Internationale Des. Ingénieurs-Conseils” (International Federation of Consulting Engineers”) is an international organization endeavoring to ensure standards in the engineering sector.

Today the standard form contracts issued by FIDIC for the construction and engineering sectors are widely used all over the world in order to have standardized texts and a shared understanding of obligations. In this context, FIDIC has issued different types of contracts for different project needs. These consist of;

– the “Red Book”, which is used in projects where the tender is announced after the design is prepared or provided by the business owner,

– the “Rainbow-Yellow Book” which is used in projects where the design is also provided by the contractor,

– the “Silver and Orange Books” which are used in turnkey projects in which the contractor undertakes all engineering, procurement and construction works,

– the “Short Form of Contract-Green Book” which is used in micro-projects with a contract price of less than 500,000 USD and/or with a duration not exceeding 6 months.

Within this scope, FIDIC Contracts should be considered as important standardization tools in the construction sector that reduce the differences imposed by the international character and complexity of the projects.

Considering that the construction sector is one of the most important sectors in Turkey; it is not rare to see Turkish parties also involved in FIDIC contracts; either as the Contractor or the Employer.

In this context; while Turkish contracting firms are exposed to FIDIC Contracts in the projects based abroad; the FIDIC Contracts are also used for infrastructure projects realized in Turkey by foreign contractors.

In FIDIC standard contracts, the reference is made to ICC arbitration rules unless otherwise agreed by the parties. Therefore, it is not uncommon to see that the disputes arising from construction projects governed by a FIDIC Contract end up in ICC Arbitration.

Having noted the above-referred importance of the issue for Turkish parties, it should be stressed that “FIDIC Contracts” are likely to gain further importance for arbitration lawyers consulting/representing Turkish clients.